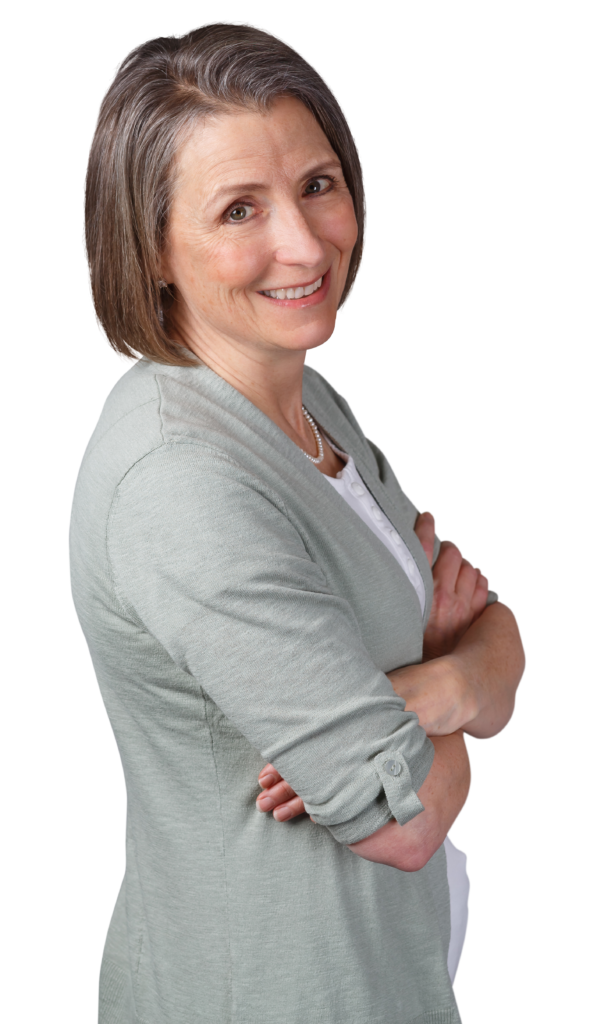 Boost Your Confidence For Working
With Women's Health

"I just want to say how much I enjoyed your course! You definitely have the gift for teaching. I do want to promote your next class with my team. I look forward to the knowledge I will gain from future courses with you."
Liz B. ND

From puberty through to menopause there is rarely a dull moment as hormones go through ebbs and flows.

Sometimes it can be overwhelming for the woman and her holistic health coach, which is exactly why I created the Women's Holistic Health Course.

Fortunately, nature has answers for almost every inevitability...

...and that's exactly what you'll learn in this program, regardless of whether you are a new or experienced herbalist, nutrition coach, or naturopath.

In Women's Holistic Health, we do quick reviews of anatomy and physiology, then we dive deep into common health/hormonal issues, nutrition, herbology, vitamins, minerals, and other supplements.

When we talk about herbs, we'll include products that are readily available from Nature's Sunshine Products in Canada and the USA, but we will also break the formulations down for those who prefer to make their own herbals or have other favorite brands.

Who Is This Course For?

This course is designed for herbalists, nutrition coaches, and naturopaths who want to deepen their understanding of women's health concerns and  increase their confidence in working with women's health .

Lesson 6 - 9: menopause and issues of aging

Lesson 10: mentorship to discuss how you used what you've learned and answer your questions

Here's What You Get

Course start date: 2023 - exact date to be announced
Class time:
Class meets once each week, same day of week, same time of day, for 10 classes
Each class is recorded in case you cannot attend live for any reason

This course is offered approximately once every 18 months.

Please reach out to me if you have more questions about the course.
judith@cobblestonehealth.com
403-850-5503

What Students Say About This Course

As always, you out-did yourself with tons of great information, presented in a way even newbies can grasp! I would be hard pressed to say what I valued most because so MUCH of the information pertained to me! I took the class mainly because I want to help my clients, but I was a little surprised how helpful it was to me! I also love the fact you continue to harp on DIET DIET DIET! You've made an impact on my diet/lifestyle, and I'm now teaching that to my clients.

Loved your class! I learned more than I ever anticipated. Your teaching style is wonderful as it is very thorough and easy to understand. I especially liked the information on dryness (skin and vaginal) with suggestions for help, as well as the information on hot flashes particularly for clients. There were a few times you answered questions I was pondering just today even! Thank you so much.

I just want to say how much I enjoyed your course! You definitely have the gift for teaching. I do want to promote your next class with my clinic team. Do you have a write-up you can send me? I look forward to the knowledge I will gain from future courses with you.

THANK you so much for passing on your knowledge to so many of us. I especially am thankful for how all of the other information about the ADRENALS, and the THYROID also come into play. Thank you Judith – you have my total attention, and yet, I feel you have a very relaxed teaching style. I guess that may be why I learned so much!</p>
Mary Ann A.

Midwifery, childbirth, and nutrition have been interests of Judith's for as long as she can remember.

As a teenager, in the early 1970's, Judith would make whole wheat bread, by hand, grinding the wheat in her parents' stone grinder.

While still in high school, Judith followed the story of a medical doctor in Calgary who was 'run out of town' for delivering babies at home.

That led to Judith deciding that she wanted to work with women's health...except that the only option she knew of at the time was to become an obstetrician...and that was not a path Judith wanted to follow.

In university, Judith met a very handsome young man who swept her off her feet. His mom was into 'herbs'.

Coming from a medically-oriented family, it seemed strange that Judith was drawn to the idea that herbal medicine.

Not long after, Judith married her knight in shining armor. It sounds corny, alright, but more than 4 decades later they still consider themselves to be newlyweds.

Over the last 4+ decades, Judith has studied aspects of holistic healing with a wide variety of teachers.

She has earned credentials from multiple schools in herbology, nutrition, and iridology, At one point in time she was also a certified prenatal educator (ICEA) and had started training as a Doula.

Most recently, Judith has become a Certified Comprehensive Iridology Instructor.

The greatest joy Judith has as a holistic practitioner is when a couple who has struggled with fertility delivers a baby, and when a woman who has been tortured with unstable hormones experiences the quality of energized health that comes when the hormones are balanced.

Judith has also authored and self-published several books, including:

Judith and her husband have raised seven children and have been blessed with eight grandchildren so far. 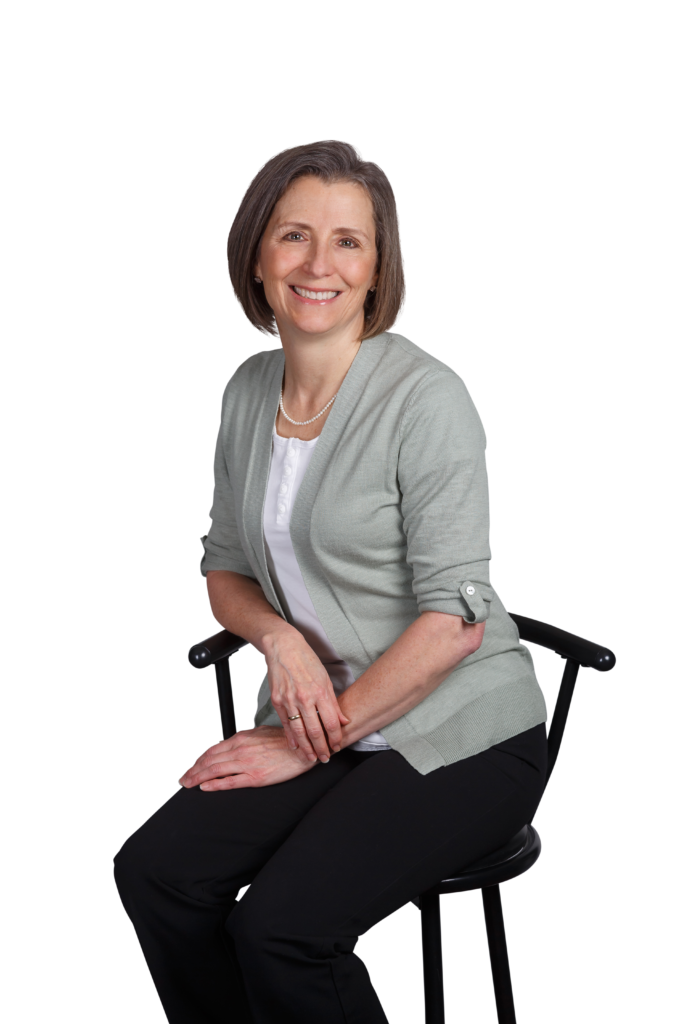